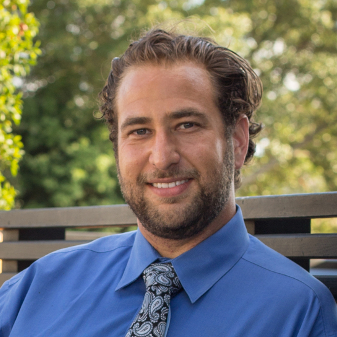 He is a 3 year veteran of the Fort Lauderdale Flamingos, the premier men’s club lacrosse team in the state of Florida. In his first year with the team, Mark earned Most Improved Player honors.

For several years, Mark has been coaching recreational and competitive travel lacrosse in South Florida. He was a founding member of the East Broward Bullsharks Recreational Lacrosse Program. Mark coached the U9 Miller Lacrosse team this past summer, which has now become our Lauderdale Landsharks.